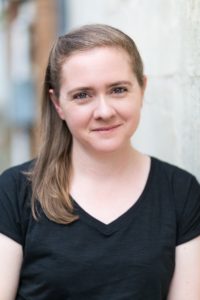 Before starting Creative Science Australia, Jenny worked for Questacon – The National Science and Technology Centre for ten years, initially as a student presenting science shows with the Shell Questacon Science Circus in 2000, and going on to start the Questacon Science Squad in Sydney. She managed a team of science communicators to deliver Questacon outreach programs across the Sydney Metropolitan Area, and touring programs across vast areas of regional and remote Australia. From 2015 to 2017, Jenny worked for the Centre of Excellence for All Sky Astrophysics (CAASTRO), expanding a video conferencing program to reach school students in every state and territory in Australia, and developing astronomy resources for schools and the general public.

Since 2013, Jenny has provided a range of freelance science communication services for external projects, in addition to working on Creative Science Australia projects. Past projects include: ongoing product development for the WILD! Science brand of science kits; research and script writing for children’s television programs broadcast in Asia, Australia, and Germany, and worldwide via YouTube; writing resources for National Science Week events; and development and delivery of specialised science workshops for gifted and talented primary school students.

Jenny has a Bachelor of Science (Medical Physics, Honours Class 1), a Graduate Diploma in Science Communication and a Certificate IV in Vocational Training and Assessment. Before becoming a science communicator, she was a Research Assistant at the University of Sydney in 1999 and a Medical Physics Technical Officer at the Prince of Wales Hospital from 1997 to 1998. 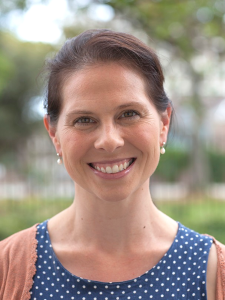 Eugenia is a talented performer, science communicator, and qualified primary school teacher. She has worked as a science communicator in Australia and the UK and brings a wealth of experience in the design and delivery of hands-on workshops and live science shows for children of all ages.

Jason is a research scientist and laboratory manager, with experience teaching at a tertiary level and managing the workplace health and safety requirements of a range of laboratory settings. With a Master of Science by research in Medicine, a Graduate Diploma in Biomedical Engineering, a Bachelor of Science in Immunology and Microbiology, and over 25 years experience working in hospital and university-based laboratories, Jason has a unique set of technical skills and a broad knowledge of medical and physical sciences.

‘Creative Science’, with the associated logo, is a registered trademark.