In 2017-2018, Jenny was a researcher and writer for the ABC Me program ‘WOW! That’s Amazing’, a 26 episode series first broadcast in Australia in 2019; in 2014-2015 she was the science content consultant for 2 series of the Disney XD television program, ‘Kim and Courtney’s Theory of Awesomeness’; and in 2014, she was a writer for a series of twenty, 2 minute science segments called ‘Excited Particles’. The series was produced by the ABC in collaboration with Questacon and was broadcast in several countries in South-East Asia. As an employee of Questacon, between 2003 and 2008 Jenny wrote segments for the children’s television shows ‘The Big Arvo’ and ‘It’s Academic’ on Channel 7, both for herself as a regular guest, and for other presenters.

Collaborating with the Creative Science Australia Team, Jenny has written and presented the entire current suite of shows, and is always looking for new demonstrations and ideas to impress her audiences! She has written custom shows for the Australian Museum and has presented shows at National Science Week events every year since 2016, including at the Australia Museum Science Festival, Science in the Swamp at Centennial Park, and Science in the Wild at the Australian Botanic Garden Mount Annan. In 2020, Jenny wrote and presented ‘Extreme Adaptations‘, a 25-minute video for students in Years 7-10, as part of an online National Science Week festival, Sydney Science Trail. In 2021, she wrote and co-presented ‘Why do Balls Bounce?“, a short video for an online National Science Week event, From Swamp to Scrub.

Jenny’s interest in writing and presenting science shows began in 2000 when she was a presenter in the Shell Questacon Science Circus. She went on to write and present many science shows for the Questacon Science Squad, reaching tens of thousands of school students, before taking on a supervisory role, training and mentoring science communicators in her team to create high quality science shows for schools, science festivals, shopping centres and special events. Jenny has written and presented science shows for a diverse range of audiences including preschool children, school students, teachers, parents and the general public. Drawing on her creative talents in music, drawing, and prop making, Jenny writes songs, makes costumes and creates props for her shows. 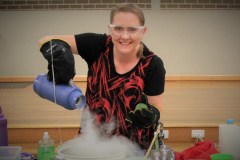 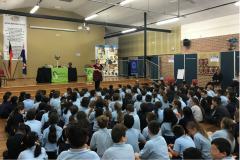 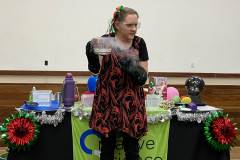 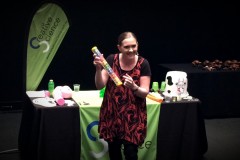 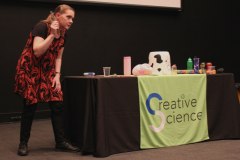 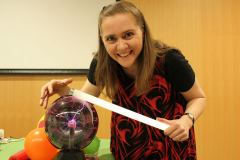 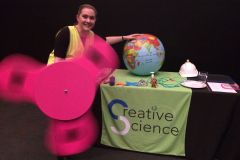 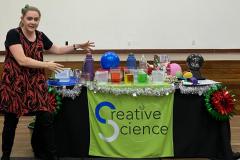 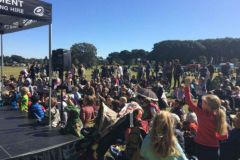 In 2015, Jenny created a professional development workshop, ‘Physics for Early Childhood Educators’ and in 2017 started delivering a hands-on workshop, ‘Be a Scientist’, in preschools, childcare centres, and at family events. These workshops build on experience Jenny gained as the manager of Questacon Science Play, a program for preschool-aged children and their families that toured regional and remote parts of Australia.

In 2018 and 2019, Jenny developed and delivered science workshops for gifted and talented primary school students, presenting on behalf of G.A.T.E.WAYS. She has also developed and delivered teacher professional development sessions as an employee of the University of Sydney (2015-2017) and Questacon (2001-2009). These included webinars, trade displays, YouTube videos, and presentations at national conferences. 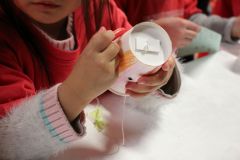 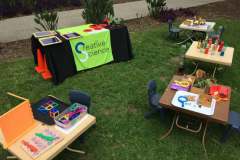 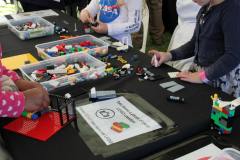 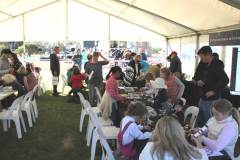 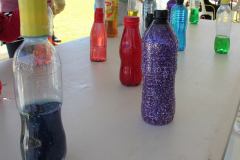 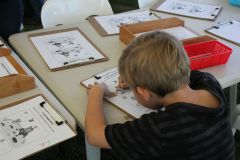 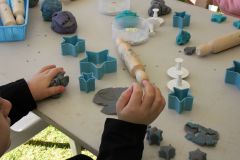 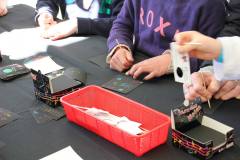 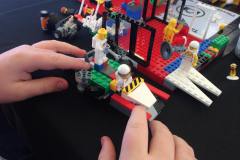 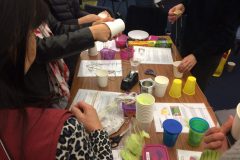 Jenny has written content and taken photographs for National Science Week resources, including the Brain Break Packs in 2018, 2019, 2020, and 2021, content for Early Childhood resources in 2019, and a set of 100 pub trivia questions and games in 2019. She has extensive experience writing educational materials to support science incursions, both for Creative Science Australia, and as an employee running Questacon outreach programs and the University of Sydney’s ‘CAASTRO in the Classroom’ video conferencing program. She has written and edited online resources and promotional material for brochures and websites, created visitor feedback forms and evaluation reports, and produced high quality reports for stakeholders such as Government officials and commercial sponsors. 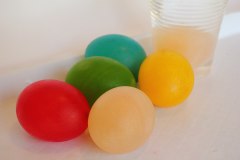 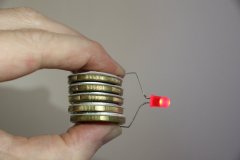 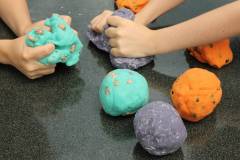 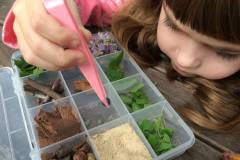 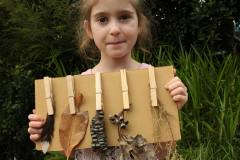 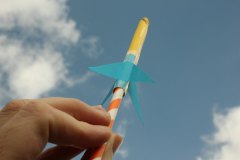 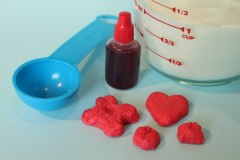 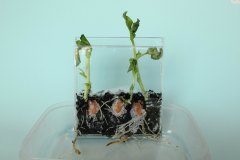 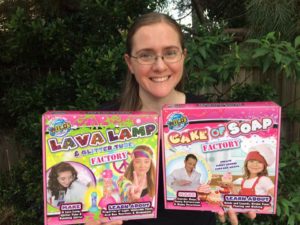 Since 2015, Jenny has designed and developed over 20 science kits for ‘WILD! Science’ and other brands manufactured by Tree Toys Taiwan. Jenny develops the concepts, tests activities in each kit, writes the instructional booklets, writes advertising copy, 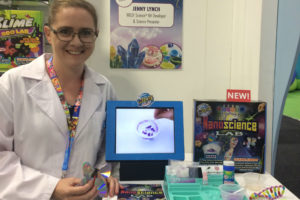 ‘Creative Science’, with the associated logo, is a registered trademark.